So during the night when it is pitch black and we can barely make out where the furniture is, cats can see fine details such as texture and shape very comfortably.

How does this work and how can cats see in the dark a lot better than humans can? We will  reveal all of the fascinating facts and science behind a cats ability to see in the dark.

How Cats See The World

Although a cats night vision is much better than ours, there long distant vision is not on par. Cats are near sighted which means their focus on objects in the distance is not very good. Humans can see an object in the same amount of detail even if they are standing 5x further away than a cat.

Even though cats vision is blurrier, their peripheral vision of 200 degrees is better than that of a humans which stands at 180 degrees. Their ability to pick up changes in light and subtle movement is also better than ours.

Below is a sample image of how cats see in the dark. 2013 artist Nickolay Lamm published a series of images to show the differences between human and cat vision. View the full article by clicking here.

How Cats See In The Dark

We have answered the question of can cats see in the dark, but why are they so much better than us at seeing in the dark? There are a number of different reason why a cats vision in the dark is better than ours. Most of these reasons are due to the design and structure of their eyes. Let’s take a look below.

Shape Of The Pupil

All humans and some animals have pupils that are circular. Cats pupils are elliptical, and the slit-like shape of these pupils are a major factor of why cats can see a lot better in the dark. The reason for this is because a lot more light can be pushed into an elliptical shaped pupil in darkness.

Cats pupils also significantly dilate which allows more light to be let in at night. Human pupils expand at just 15 times but a cats is significantly more at 135 times.

All retinas in both humans and animals contain two different kinds of photoreceptors, rods, and cones that each has their own specific function.

The big difference between a cat and human is in the rod cells. Humans have around 120 million rod cells in the retina. A cats retina has 6 to eight times the amount of rod cells than a human. This is one of the main reasons for a cats ability to see a lot better in the dark than us. Cats do also have a low number of cones than humans.

For those who do not know, the cornea is the outer layer of the eye which is plays a big part on the eyes ability to focus on objects. The curved edge of the cornea bends light as it enters into the eye. Cats can see a lot better in the dark due to their cornier being larger than a humans. The larger the surface area, the more light can enter.

Very few people will actually be familiar with this term. The Tapetum lucidum is an extra layer of tissue that cats have and humans don’t. It’s a shiny green reflective surface that is found behind the retina. The job of this tissue is to reflect light backwards into a cats eye which gives them a greater ability to see in the dark.

Cats also have the ability to see certain things that humans can’t. Cats have the ability to see UV light which allows them to see certain things such as flowers, patterns, and trails of urine which greatly helps when they are hunting. A cats transparent part of the eyes (ocular media) is responsible for this which allows more light into the retina as it transmits wavelengths.

When comes to a cats ability to see in the dark, it’s not just their eyes which allows this, they also use their whiskers as a tool. Cat’s whiskers act as receptors which helps them to establish things in their environment. This allows them to detect objects to enable them to navigate in the dark.

Another great article of ours you may enjoy is called Why Do Cats Have Whiskers. There’s some cools facts in there you may find interesting.

Cats can hear higher frequency sounds from longer distances than humans which also adds to the ability to navigate in the dark. Their hearing is so sharp that they can hear even the slightest little rustle of leaves from a great distance. If they were hunting, after hearing a sound, their whiskers would then help them to navigate there.

Why Have Cats Evolved To See So Well In The Dark?

You should now have a great understanding of the mechanics of a cats eyes and why they are so good at seeing in the dark. But how did cats evolve to see so well in dark conditions? Research suggests that vertical pupils like those found in a cat are very common in nocturnal creatures.

The shape of the pupil is ideal for precise distance gauging when trying to catch moving prey. Vertical pupils only exist in domestic cats. When it comes to larger cats such as lions and tigers, they do not have vertical pupils. Experts believe this is because domestic cats don’t hunt exclusively in the dark. If there pupils weren’t vertical then they would be blinded by the sun.

How Does A Cats Night Vision Compare To Other Animals?

Looking at all of the facts, it’s clear to see that cats have exceptional ability to see in the dark. If you were to compare a cats night vision to other animals, how good are they in comparison. Although a cats vision is very good, it’s nothing when compared to something like an owl for example.

Hope you enjoyed this post and that it has clearly answered your question of can cats see in the dark? Don’t forget to subscribe to our newsletter to get articles like these straight into your inbox.

Can Cats Get Colds? | Symptoms And Treatments

Why Do Cats Purr? | Surprising Facts That Will Shock You

Want Exclusive Cat-Tastic Content And Tips?
Join now to get cat health, training, tips and stories straight into your inbox.
Subscribe
Give it a try, you can unsubscribe anytime.
1,615FansLike
137FollowersFollow

Are Kittens Okay to Be Left Alone? What You Need to Know

Cat Protective Over Cardboard Cutout Of Danny DeVito Who He Has Fallen In Love...

6 Ways To Keep A Cats Teeth Clean Without Brushing

How to Travel With a Cat On a Plane | Complete Guide

Can Cats Be Autistic? | Signs Of Autism And Exactly What It Means 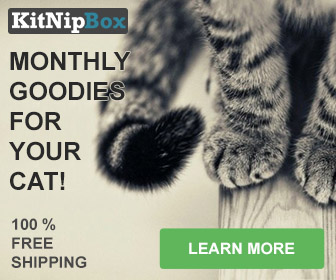 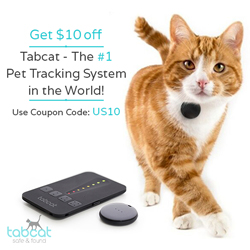 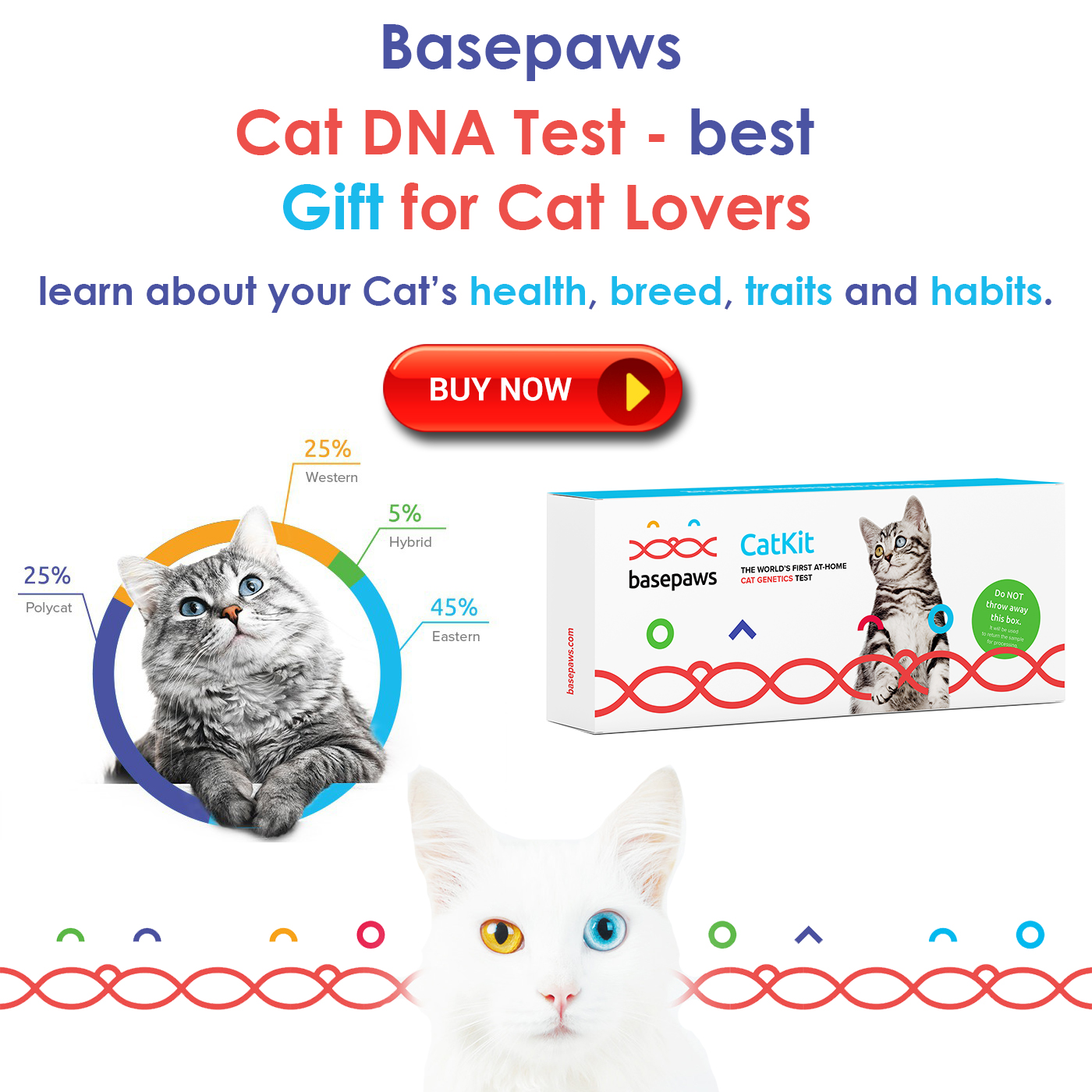 Welcome to Caredicat where you find all of the information you will ever need to know on cats for all of you cat lovers.
Contact us: [email protected]